First Polymer Training were presented with two awards at the 2013 Irish Institute of Training & Development (IITD) ceremony in Killashee House Hotel in Naas on Friday March 22nd.  The two categories were ‘Networks and Groups’ and ‘Work Placement- Graduate & Non Graduate’.  These awards recognised the networks achievement in the training programmes provided to both industry and jobseekers. 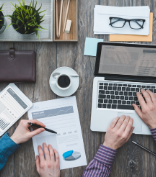 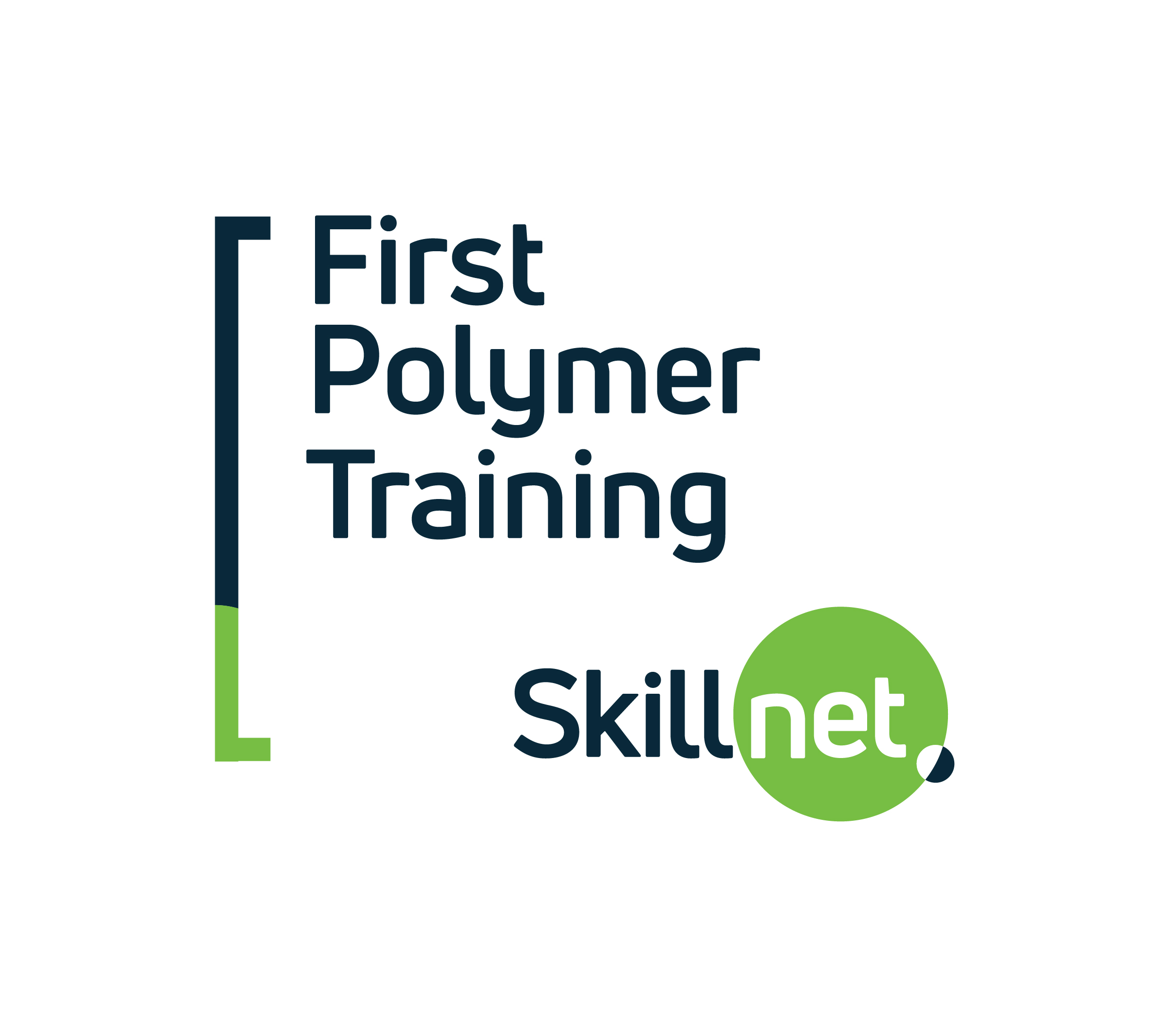 📢 Get your year off to a great start with one of our internationally recognised training programmes available in February!!

Strengthening your team will give your business a competitive edge. Visit http://www.skillnetireland.ie/think-talent for support on how Skillnet Ireland and #FPTSkillnet can help you develop your people.