The role of creativity and innovation within the European healthcare sector is essential. The current European regulatory pathway for the implementation of these ideas into reality through the product innovation process contributes significantly to the safety, quality and efficacy of new medical devices. However all stakeholders- health companies, industry, competent authorities and notified bodies and medical device practitioners agree the European  regulatory approval system needs updating.

Public consultation began on this process on the  8th May 2008 seeking the views of all the stakeholders on how the  medical device directives should be updated. When the PIP implant scandal involving faulty breast implants news broke out in early 2010 this brought worldwide media attention to the current directives in place for medical device approval. The French company Poly Implant Prothese  (PIP ) allegedly used cheap industrial silicone that was not  intended for medical use in the breast implants. The litigation process began in 2011 in France resulting in the owner Jean Claude Mas being sent to jail for 4 years and fined 75,000 euros by a court in Marseille on the 10th Dec 2013

To further compliment the first consultation document the EU commission  launched another consultation document on the 29th June 2010 on technical aspects of the directive. The way forward on the new regulatory pathway differed greatly from all the stakeholders perspectives including the political one.

On 26 September 2012, the European Commission approved  a package of planned changes on innovation in health consisting of

(i) Communication on safe, effective and innovative medical devices and in vitro diagnostic medical devices for the benefit of patients, consumers and healthcare professionals

The following are the key planned changes

In order for these planned proposals to come into European Union law  the texts need to be approved by the European Parliament and Council. This process is currently underway. 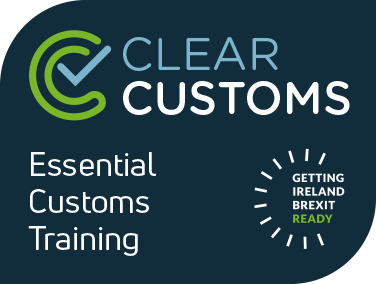