FPT Skillnet has a state of the art technical training facility in Athlone which houses two training rooms, offices and a large process hall which is equipped with 4 injection moulding machines, a thermoforming machine, course specific maintenance training boards, ancillaries and much more. 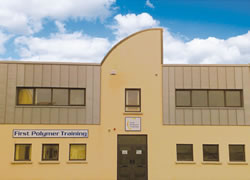 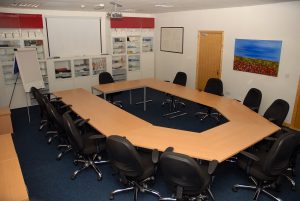 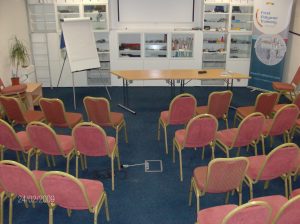 The new ARBURG 420C 1000 290 Golden Edition machine that has been supplied into First Polymer Training features the latest version of the SELOGICA machine control. It also has been equipped with an ARBURG ‘Productivity Package’ energy saving system. This uses a frequency converter and variable speed motor to reduce energy consumption on the machine by up to 20%. The machine is equipped with a water cooled motor as opposed to the air cooled motor fitted on the previous machine at FPT.


The FANUC ROBOSHOT α-SiA series is an electric injection moulding machine that incorporates FANUC standard CNC, so as to extend performance in precision molding. 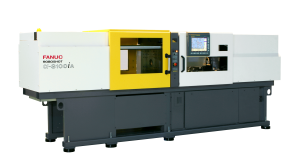 and a Modular American Kuhne Extruder 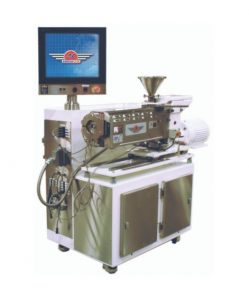 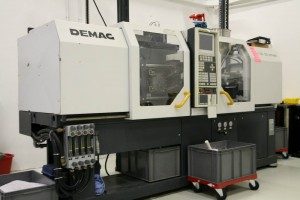 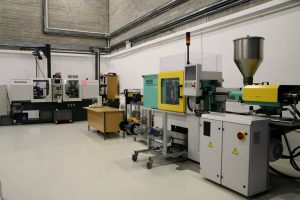